Home Scholarships About Meet The Staff 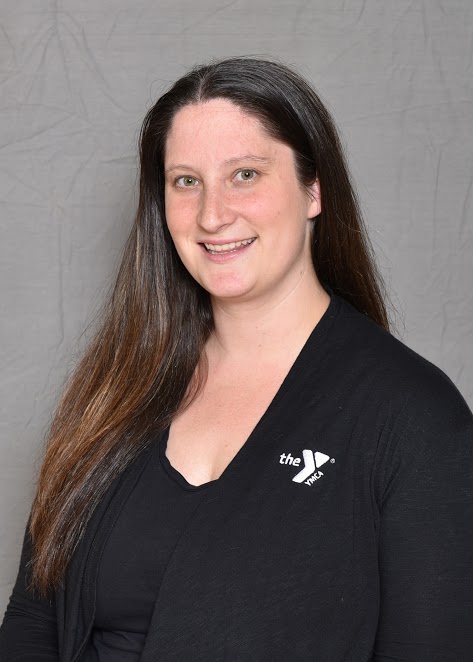 Emily Marshall has been involved with YMCA Camp Miller her entire life. She grew up in Duluth, MN and first attended family camp as a nine-month old baby. Each year, her family returned until she was old enough to attend overnight camp. Her mom volunteered as the camp nurse, and her dad was the president of the camp advisory council. Emily, her twin sister, and their friends spent as much time at camp as possible. They sold candy bars to help pay for multiple weeks of camp throughout the summer and even attended winter camp on school breaks. As a participant of the Duluth YMCA Northerns swim team, she loved participating in the “Swim Challenge” event where she trained with others and swam across the lake at the end of the week. She also loved horseback riding and all-camp games like Counselor Hunt, Message to Garcia, and Stratego.

Emily went from being a Pathfinder to a Counselor in Training and finally became a Junior Counselor and lifeguard when she was 16 and then a Senior Counselor at age 18. She spent most of her summers as a counselor in Red Oak cabin working with the Pathfinder groups because she loved supporting new campers and helping them feel welcome and at home, the way she always did. She especially worked well with campers with special needs and homesickness.

Emily majored in Early Childhood and Special Education and worked at the Downtown YMCA throughout college. She lifeguarded, taught swimming lessons, taught gymnastics, hosted birthday parties, was the Kinder Camp Counselor at Day Camp Kitchigami, and worked in Kid’s Club and the front desk. The summer after she graduated from college she became the Program Director at YMCA Camp Miller and then accepted the full-time position of Aquatics Director at the Downtown YMCA in 2009. In 2013 she moved to Grand Marais, MN to serve as the Branch Executive Director where she opened the Cook County branch of the Duluth Area Family YMCA. She returned to the Camp Miller team in 2020 and will be on site this summer to provide support to everyone that visits. “I know this won’t be a traditional summer, but I can assure you that I will keep as many Camp Miller traditions alive and well as possible and I sincerely look forward to building new friendships and memories with you all.”